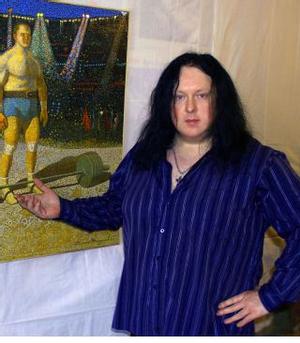 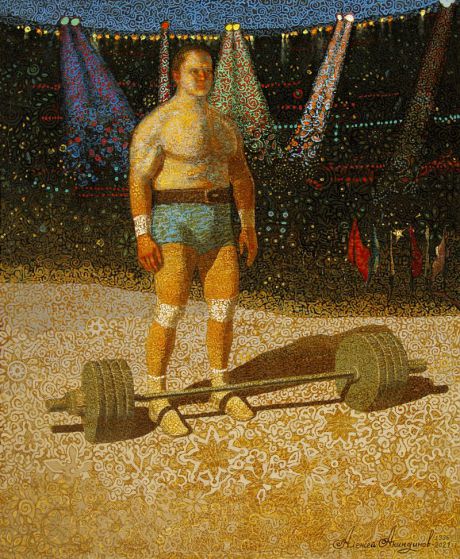 Canvas, oil
About the picture, source - news site "Malaya Rodina", dated March 10, 2021: "Ryazan painter, the founder of ornamentalism, a member of the Union of Artists of Russia and the International Organization AIAP UNESCO, Alexei Akindinov, completed work on a large-scale painting dedicated to the recently deceased, world famous Soviet weightlifter, writer and politician Yuri Vlasov. For the first time, the canvas was presented to the judgment of Ryazan spectators at the reporting exhibition "Spring-2021", organized by the regional branch of the Union of Artists of Russia and the Ryazan State Art Museum named after I.P. Pojalostin. The painting was painted in the traditional style of ornamentalism for Aleksey Akindinov. According to the author's video story published on one of the Internet resources https://youtu.be/i6rCED8HKwM , the work on the canvas is united by a twenty-five-year time period. The origin of the plot is not accidental, since the painter, since the beginning of the 90s of the last century, has been actively involved in athleticism for many years. His grandfather Vasily Fokin instilled in him a love not only for painting, but also for weight training. Long-term training could not but get embodied in the artist's work. In 1996, he painted the picture "Champion". This time was a turning point for the painter in his search for his own path in art. The idea of ​​the plot was conceived even before the discovery of the style of ornamentalism by Alexei Akindinov. The artist creates a realistic canvas inspired by the Olympic Games in Atlanta and the victory of the Russian weightlifter Andrei Chemerkin, who won a gold medal and set a new world record. For two and a half decades, Alexey Akindinov never showed the picture to the audience. In February of this year, after the death of the legendary Soviet weightlifter, champion of the Olympic Games in Rome in 1960, Yuri Vlasov, Alexey decides to return to work on the canvas and dedicate it to the memory of the strongest man on the planet. The painter changes a realistic image to an ornamental one - he covers the entire surface of the canvas with small hand-drawn patterns of various shades (now there are more than ten thousand of them in the picture). According to the author, the image of the champion-weightlifter is collective, it is a symbol of the winner, the strongest man on the planet, the personification of which was and will forever remain in the memory of people Yuri Petrovich Vlasov. The famous Kazan poetess, a member of the Russian Union of Writers and a creative associate of Alexei Akindinov, Voigt Enze Nurislam, writes in his analytical article about the painting as follows: - "The strength of the spirit comes from the portrait. Alexey Akindinov, with his canvas" Champion "animated by ornaments, returns people the opportunity to meet the great man of the planet Yuri Vlasov in years. The legendary weightlifter left the earthly world, but he is with us today thanks to the unique work of the painter from Ryazan. " At the moment, Alexey Akindinov has already painted portraits of such celebrities as: Yuri Gagarin; Konstantin Tsiolkovsky; Sergey Yesenin; Isadora Duncan; Alexander Pushkin; Inna Churikova; Patrick Suskind; Vladimir Lenin; Matryn Luther King; Vasily Shukshin; Alla Pugacheva; Vladimir Putin and many others ... The exhibition is held in the exhibition hall of the Ryazan Regional State Art Museum named after I.P. Pojalostin. " 10 march 2021. 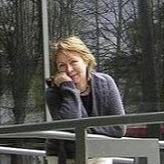 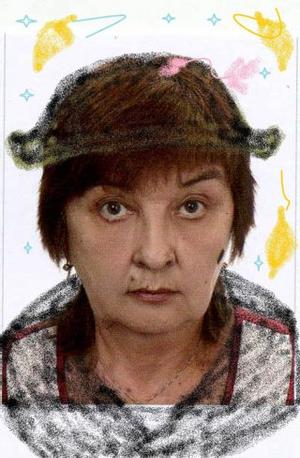 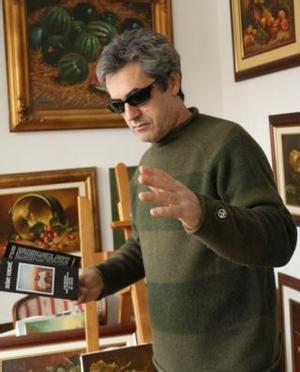 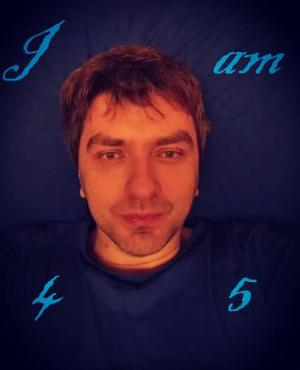 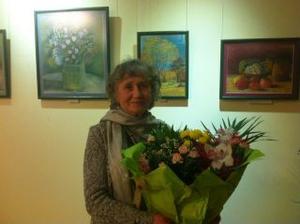 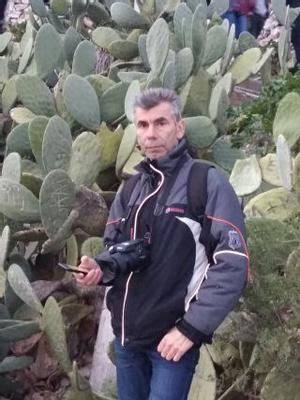 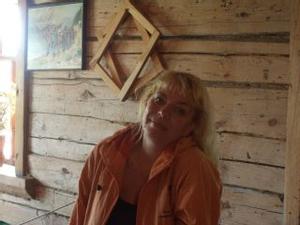